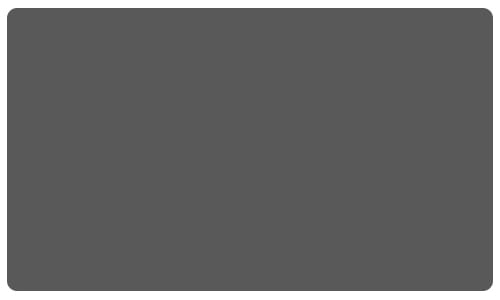 “…he will guide you by simply asking you the right questions to ask yourself.”

Established in 2007, The Sussex Produce Company started out as a green grocer but has evolved into a “Farm Shop on the high street”.  Sourcing only top-quality food and drink form across the county, The Sussex Produce Company is now comprised of two shops and a café. Such success has not gone unnoticed, with the company scooping a number of awards since conception - including Sussex Food Shop of The Year 2018, 2012 and 2009, Best Independent Retailer in London and the South East 2014 as well as National Green Grocer of the Year 2014. Awards are not the only evidence for Nick and his 50-strong team’s success as they have recently been accepted onto the Goldman Sachs 10,000 Small Businesses Scheme. With the scheme offering expert advice alongside growth plans from the University of Oxford, The Sussex Produce Company is well placed to continue the trend of successful and sustainable growth.

“[Working with Nigel] certainly as a business owner has given me much greater peace and security of mind.”

After making a couple of costly mistakes Nick made the decision to look for some external support and guidance. Nigel has provided both, helping Sussex Produce in a number of areas which has been achieved through his monthly meetings with the management team. From addressing issues in the company’s cashflow forecasting, to helping put in place a more robust staff succession plan, Nigel has acted as a sounding board for Nick and the rest of the team. Bringing a strategic approach to the decision-making process has allowed Nick to step outside of the business and see it through a more strategic perspective.

Nicks plans are to continue to grow his business through the possible opening of new stores which he admits Nigel will be a key part of.

Scroll back to top